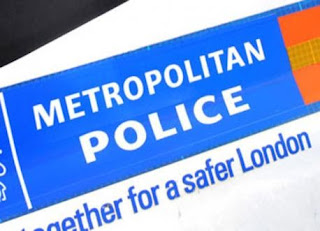 A man has been taken to hospital after being stabbed in a fight. Police were called to Wandle Road in Croydon at about 6pm to reports of men fighting.

They arrived to find one person suffering from a stab wound. He has been taken to hospital. A police spokesman said it was unclear at this point the age of the victim and whether his injury was considered life-threatening.

They await an update from the hospital where he has been taken. Two people were arrested on suspicion of affray close to the scene.
Posted by Unknown at 23:11