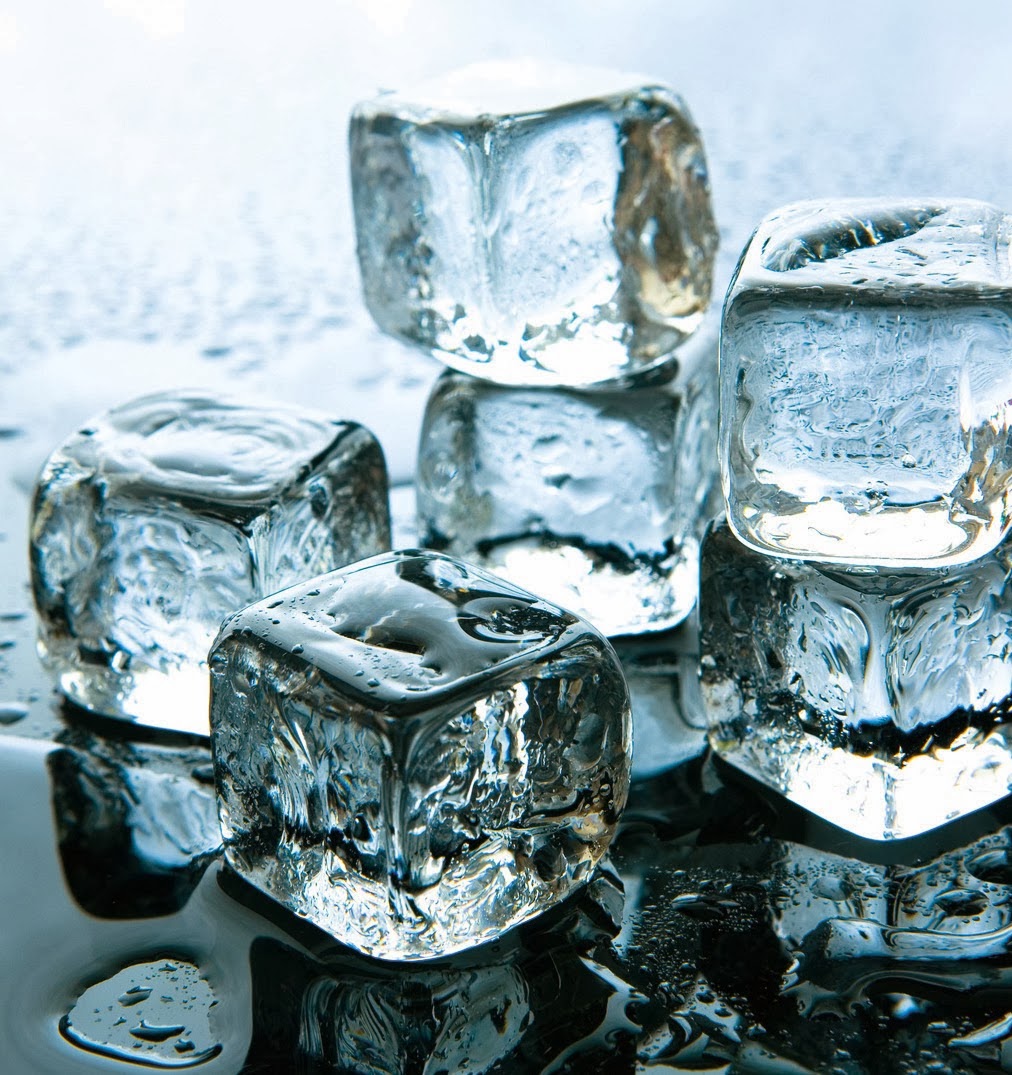 The Croydon Conservative policy to freeze Council tax for every household in the borough has further damaged the Labour group’s chances in key marginal swing seats, heaping pressure on beleaguered Labour leader Tony Newman to raise his game. The key policy includes a £25 rebate for residents across the borough and is expected to resonate well with hard-up families struggling with the costs of living.

The Croydon Labour group is still haunted by its reputation for promoting and supporting massive Council Tax rises, which have previously pushed up family bills by hundreds of pounds. The last time Croydon Labour were elected into the town hall, Council Tax was increased by a whopping 27.3% in a single year, the move left thousands of families struggling to make ends meet and find the extra money.

The Council Tax ‘fear factor’ is understood to be a key challenge for Labour in previously safe wards such as New Addington, where workers on modest incomes could be hit hard by any rise in tax if Labour are elected. The sense of Labour panic in New Addington has been underlined by visits from an unusually high number of Shadow Cabinet Ministers in the last few weeks.