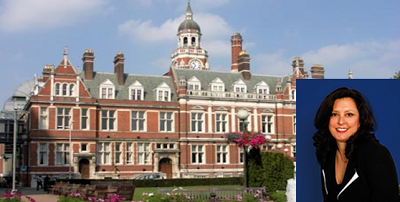 Last night Croydon citizens were informed that the new Mayor through 2013-2014 will be Yvette Hopley, a Councillor in Sanderstead.

Speaking with journalists as she donned the historic ceremonial robes, Ms Hopley said that it was a "great honour and great privilege" to be appointed as the borough’s first citizen.

Speaking to the audience at the ceremony last night, Hopley said, "It is a great honour and a great privilege to stand before you here as Mayor of Croydon. It is the largest London borough and I am extremely proud to be the borough's first citizen.”

She continued, "Turning to the future, as a council and councillors we have been through difficult times and I know we have had to make some very difficult and challenging decision but I do feel confident we have a great future here in Croydon.”